Home › News › Recent Research on the Journey from Sunda to Sahul

Recent Research on the Journey from Sunda to Sahul

In an article in the Conversation last year, a Ph.D. student from the University of Wollongong discusses her research on the likely path of the original Australians in their journey from Sunda to Sahul. As many of you may know the game I published in 2002 was inspired by that epic journey. I had one copy of the game left from the original print run so I have offered it to Kasih Norman, the researcher behind the article.

The work uses a careful analysis of estimated sea levels and land height models to estimate the visibility of land from island in the archipelago as it was over 50,000 years ago. Kasih concludes that the most likely route was directly into north-western Australia and this is consistent with evidence of early occupation. 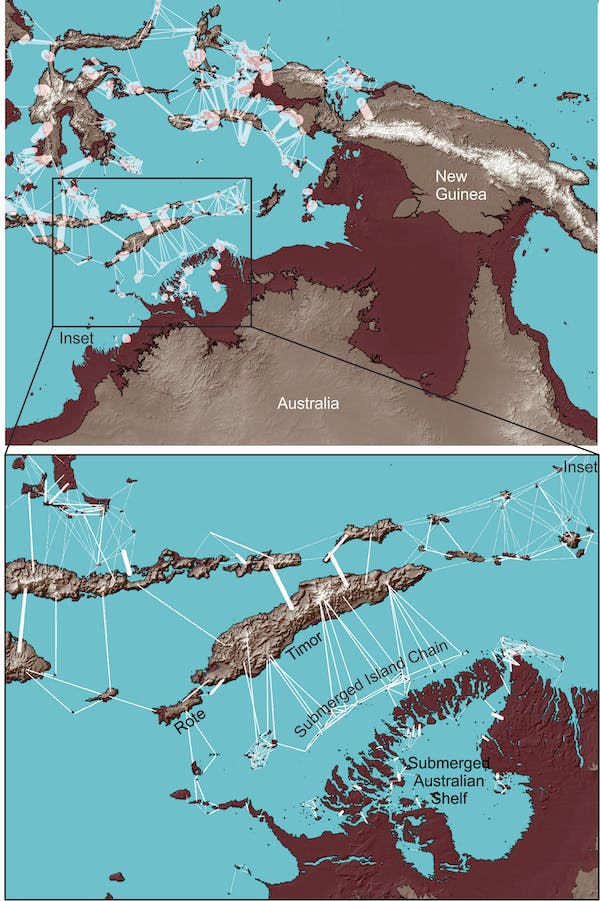